At Good Trouble, our mission is to create new opportunities, support impactful causes, and obliterate industry gatekeeping by crafting original, groundbreaking, and memorable gaming experiences. We're a remote-first games studio structured as a co-op, founded on the premise that good fun can build real change.

Good Trouble was unofficially formed in February 2021 by Arman Nobari and Anthony Gibson. We reached the top of r/indiegames while teasing our first project, Harlow, and quickly realized our quirky approach resonated with players.

After securing a publishing deal for Harlow, we continued to self-fund the studio throughout 2021.

In January 2022, Joseph Burke joined the team at Good Trouble. Making music as OBFUSC, Joe's music was featured on the Monument Valley (2014) soundtrack, and he produced the entire soundtrack for BAFTA-nominated game NeoCab (2019), and also co-produced the Harlow OST. 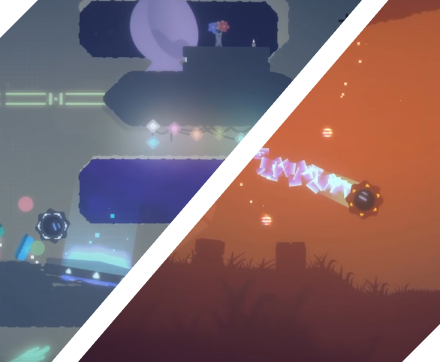 Featuring over an hour of original music, Harlow took players on a journey across a desolate planet as the namesake robot Harlow, while planning a surprise party for the frozen humans aboard the R1-Humanity.

Harlow is out now on Nintendo Switch, PC, and Mac.

Gameplay video and more screenshots are available upon request.

Until future titles are announced, all screenshots and video available are from Harlow. 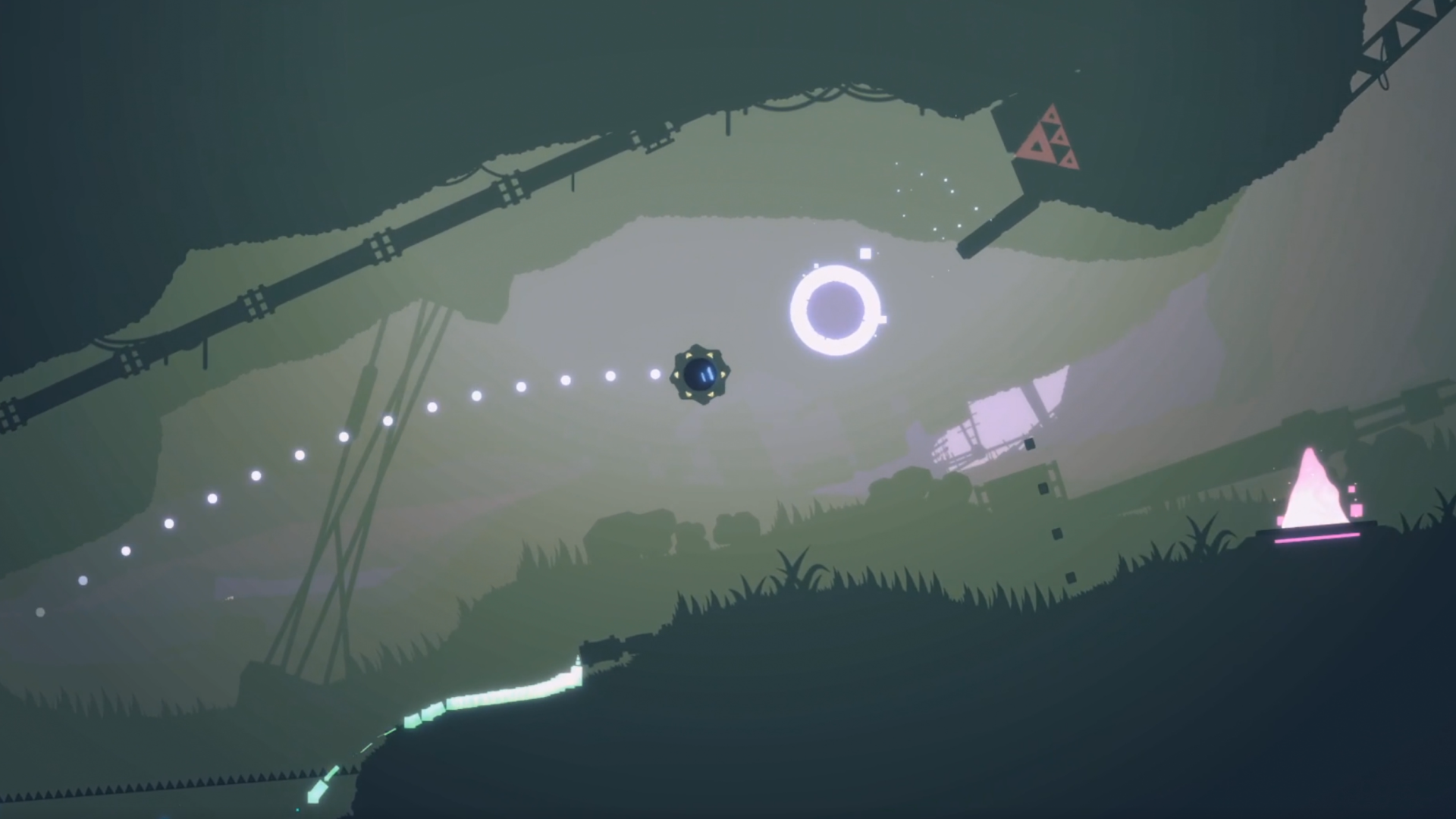 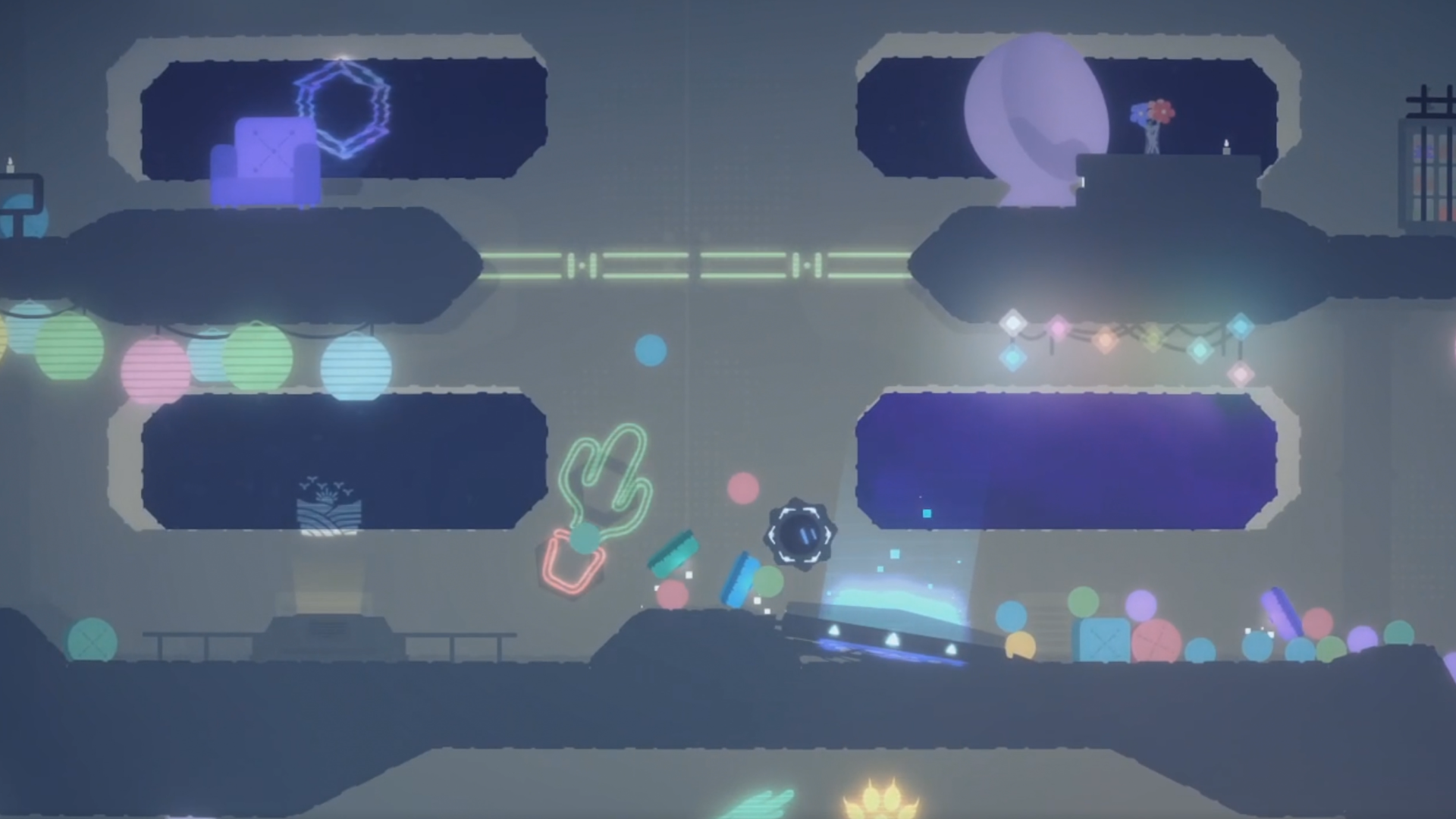 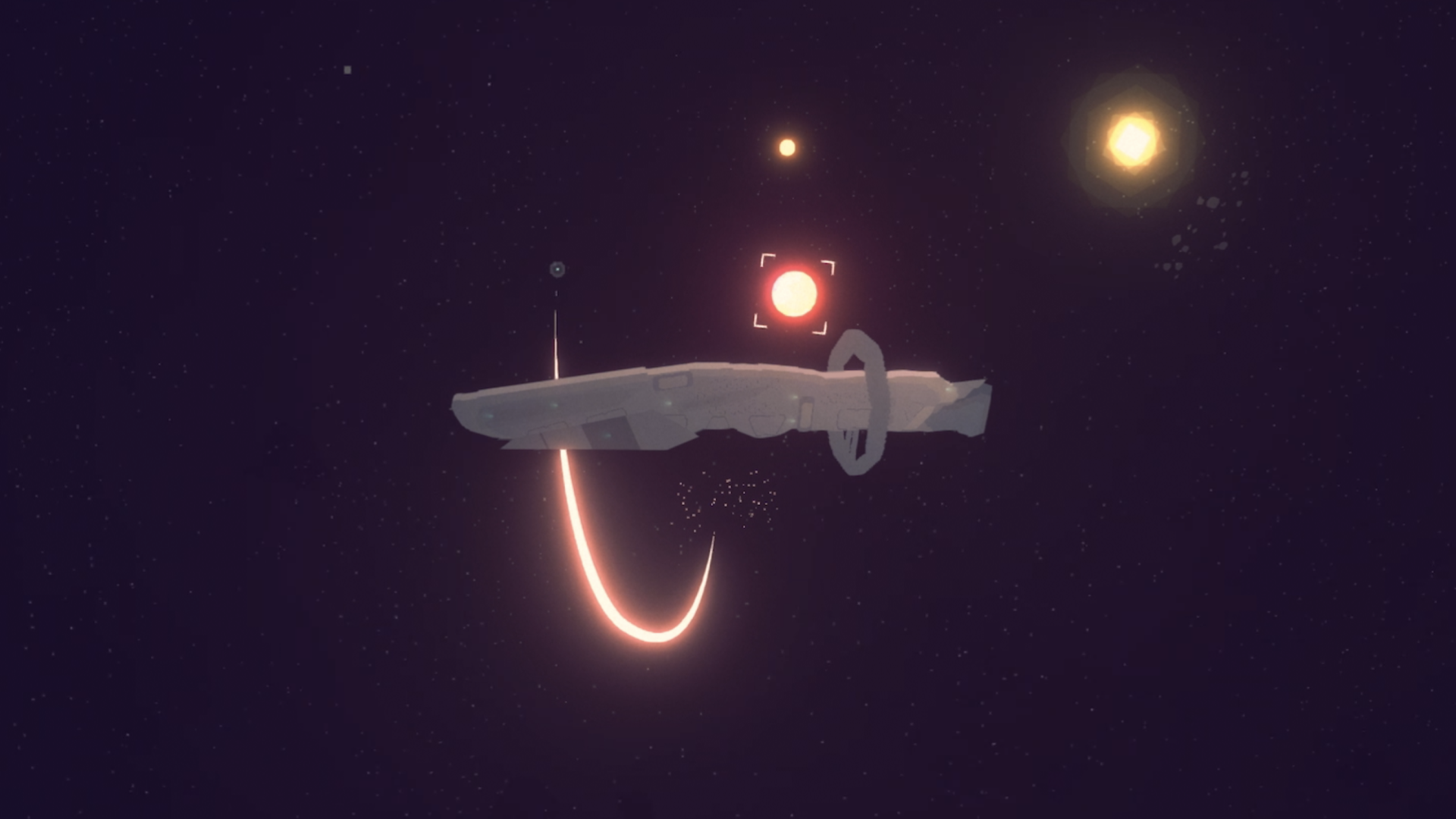 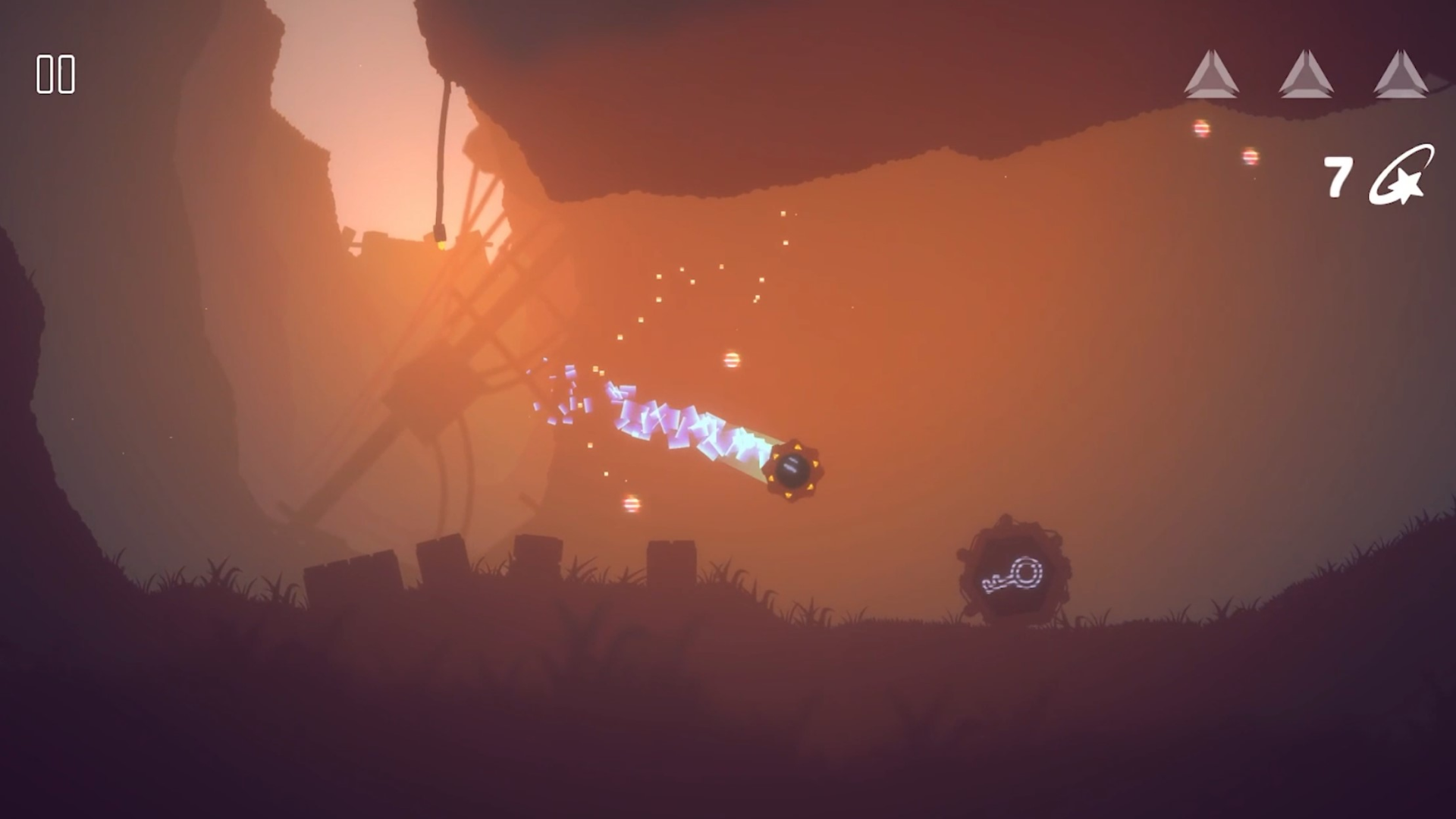 Get behind-the-scenes peeks into our games, new open source assets, and more.

Thank you! Keep an eye out for a confirmation email shortly.
Hmm, that doesn't look right. Please check your email and try again.